Monthly displays in the library. 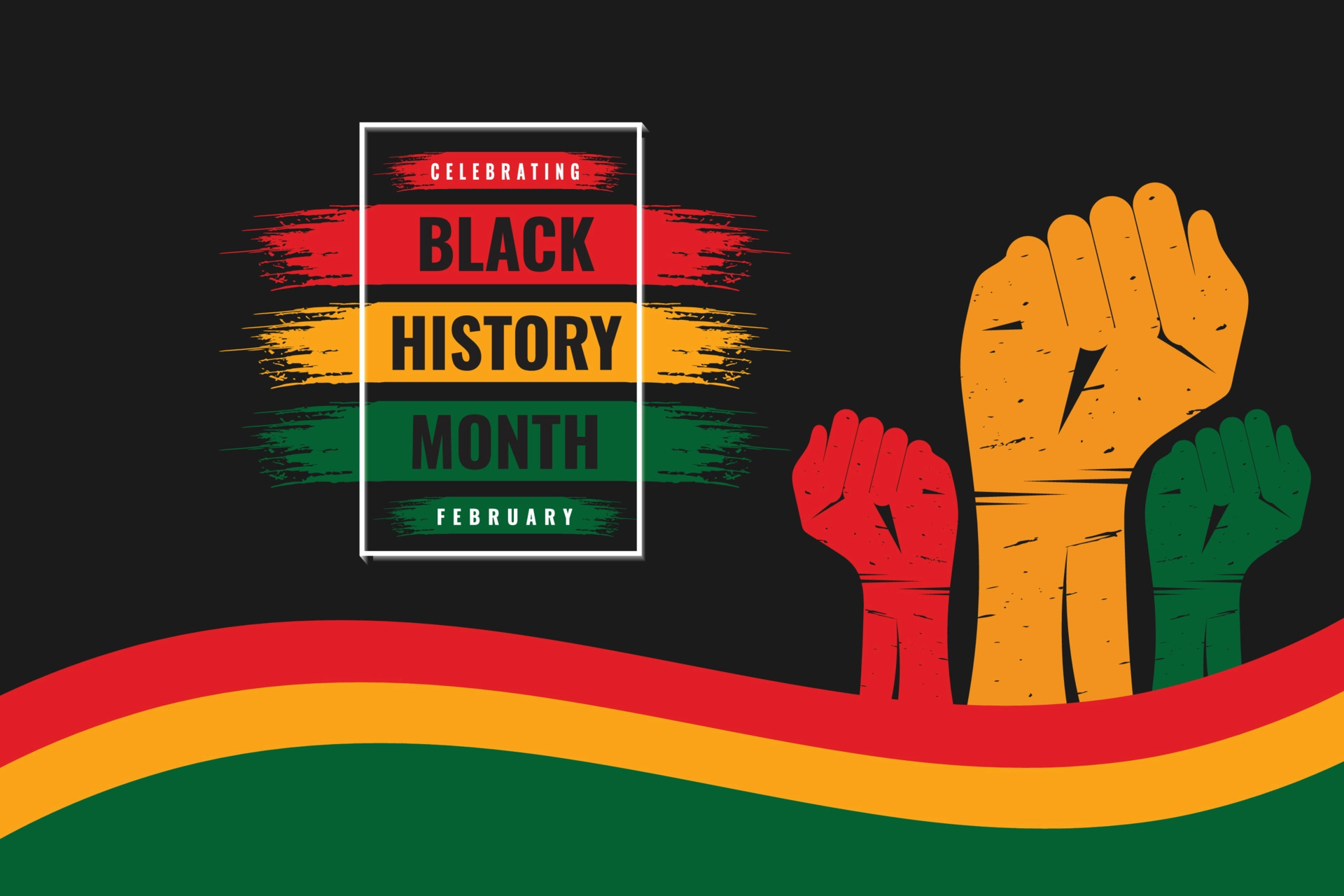 What Is Black History Month

Black History Month is an annual celebration of achievements by African Americans and a time for recognizing the central role of blacks in U.S. history. The event grew out of “Negro History Week,” the brainchild of noted historian Carter G. Woodson and other prominent African Americans. Since 1976, every U.S. president has officially designated the month of February as Black History Month. Other countries around the world, including Canada and the United Kingdom, also devote a month to celebrating black history.

The history of African-Americans begins with slavery, as white European settlers first brought Africans to the continent to serve as slaves. The fate of slaves in the United States would divide the nation during the Civil War. And after the war, the racist legacy of  slavery would persist, spurring movements of  resistance, including the Underground Railroad, the Montgomery Bus Boycott and the Selma to Montgomery March. Through it all, black leaders, artists and writers would emerge and help shape the character and identity of a nation. 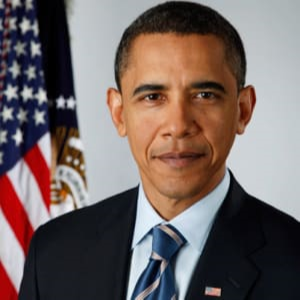 Barack Hussein Obama II is an American attorney and politician who served as the 44th president of the United States from 2009 to 2017. A member of the Democratic Party, he was the first African American to be elected to the presidency. He previously served as a United States senator from Illinois. 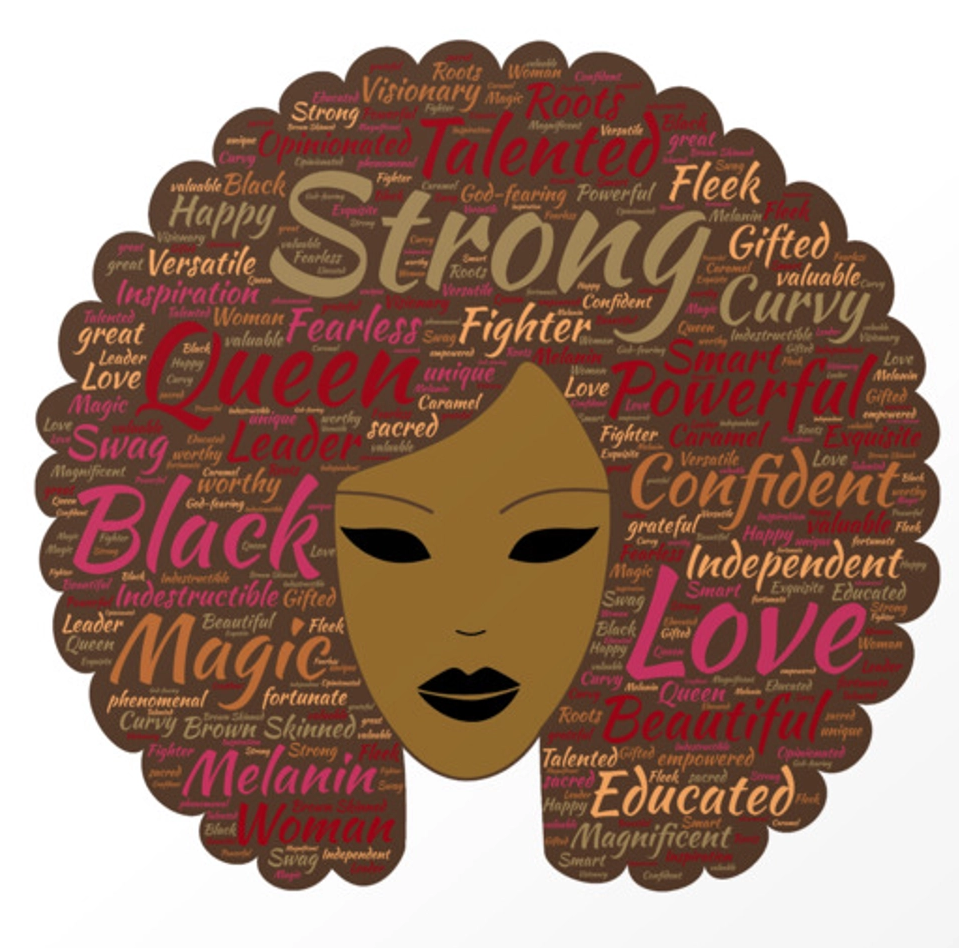 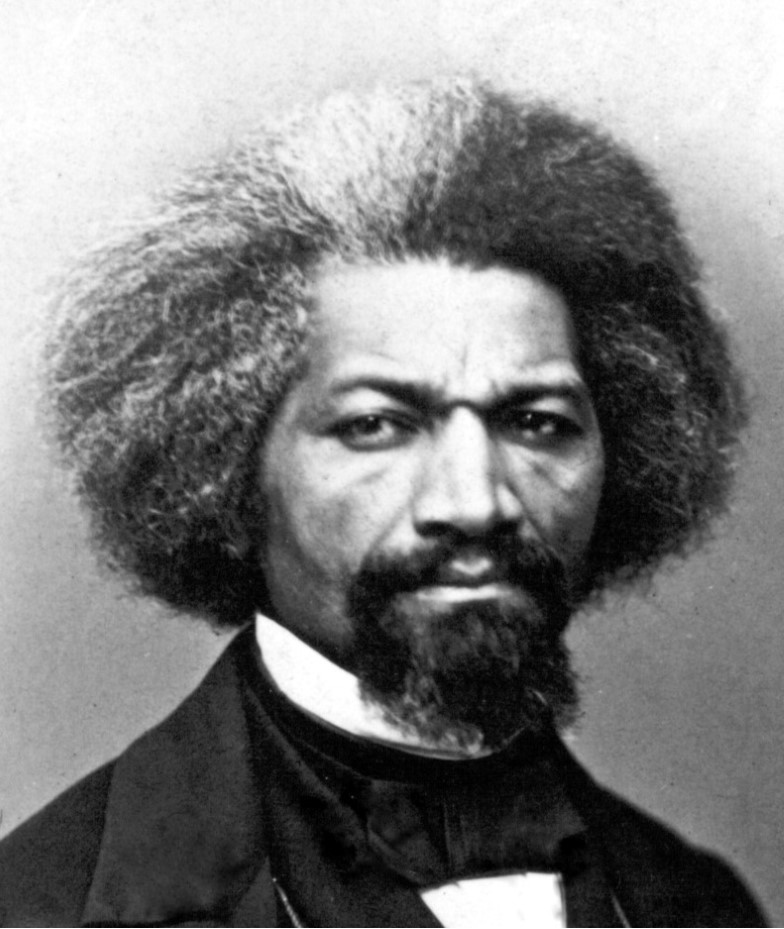 Frederick Douglass was an escaped slave who became a  prominent activist, author and public speaker. He became a leader in the abolitionist movement, which sought to end the practice of slavery, before and during the Civil War. After that conflict and the Emancipation Proclamation of 1862, he continued to push for equality and human rights until his death in 1895. 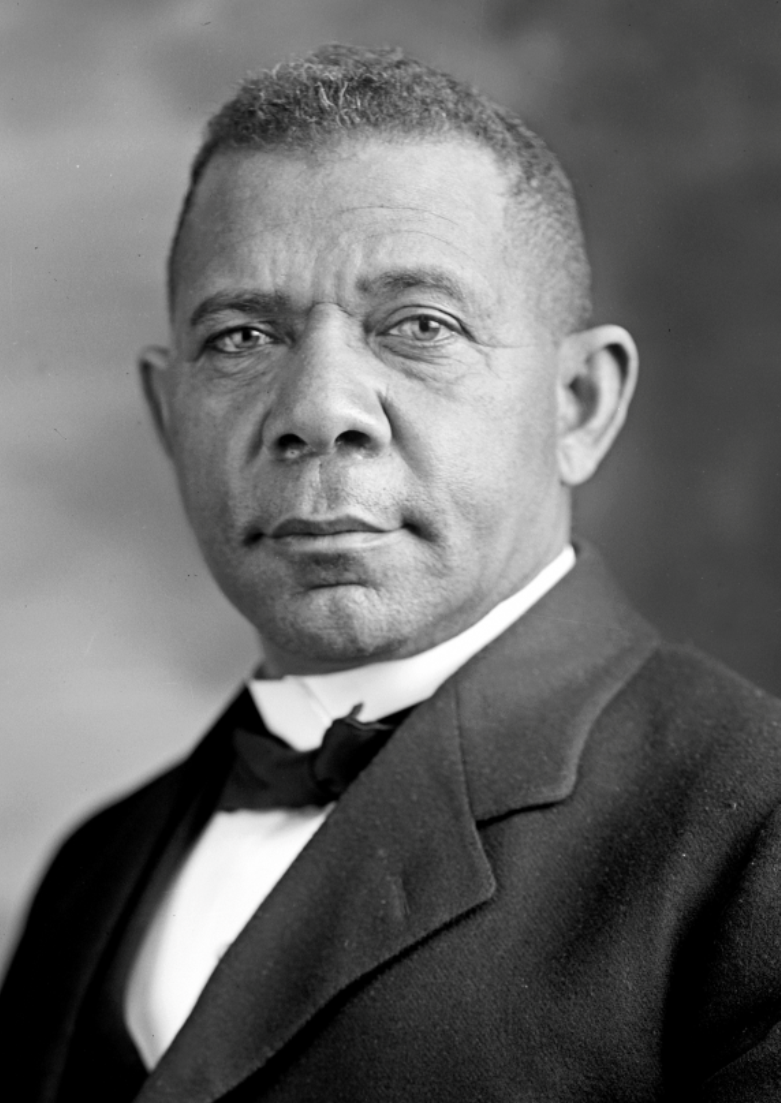 Born a slave on a Virginia farm, Washington (1856-1915) rose to become one of the most influential African-American intellectuals of the late 19th century. In 1881, he founded the Tuskegee Institute, a black school in Alabama devoted to training teachers. Washington was also behind the formation of the National Negro Business League 20 years later, and he served as an adviser to Presidents Theodore Roosevelt and William Howard Taft. Although Washington clashed with other black leaders such as W. E. B. Du Bois and drew ire for his seeming acceptance of segregation, he is recognized for his educational advancements and attempts to promote economic self-reliance among African Americans. 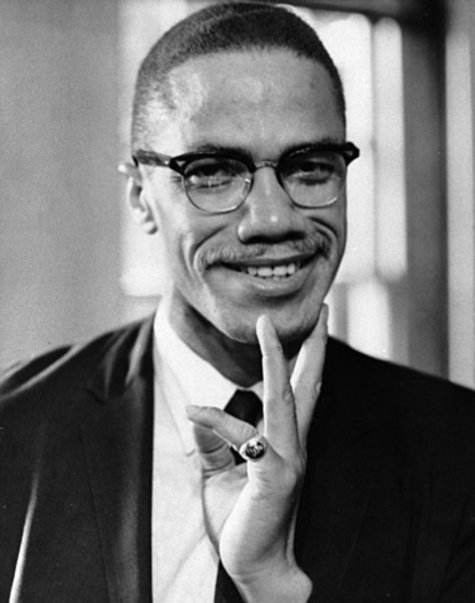 Malcolm X was an American Muslim minister and human rights activist. Some saw him as a courageous advocate for the rights of blacks, a man who indicted white America in the harshest terms for its crimes against black Americans; others accused him of preaching racism and violence. 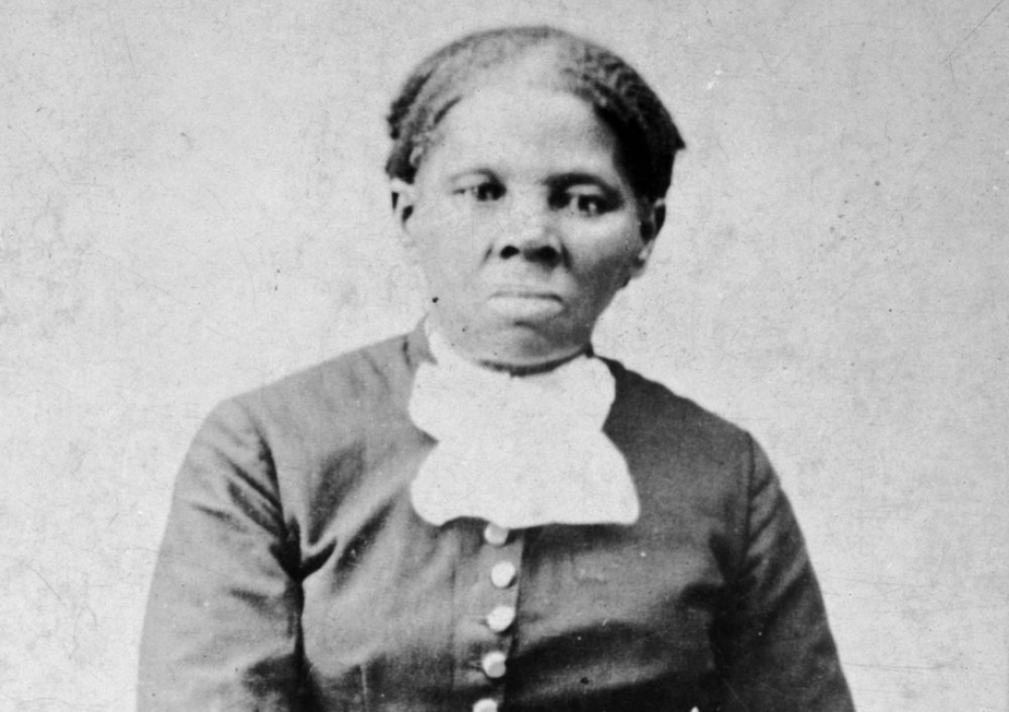 Harriet Tubman was an escaped slave who became a “conductor” on the Underground Railroad, leading slaves to freedom before the Civil War, all while carrying a bounty on her head. But she was also a nurse, a Union spy and a women’s suffrage supporter. Tubman is one of the most recognized icons in American history and her legacy has inspired countless people from every race and background. 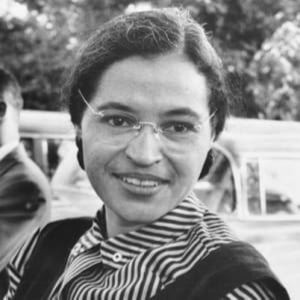 By refusing to give up her seat to a white man on a Montgomery, Alabama, city bus in 1955, black seamstress Rosa Parks (1913—2005) helped initiate the civil rights movement in the United States. The leaders of the local black community organized a bus boycott that began the day Parks was convicted of violating the segregation laws. Led by a young Rev. Dr. Martin Luther King Jr., the boycott lasted more than a year—during which Parks not coincidentally lost her job—and ended only when the U.S. Supreme Court ruled that bus segregation was unconstitutional. Over the next half-century, Parks became a  nationally recognized symbol of dignity and strength in the struggle to end entrenched racial segregation. 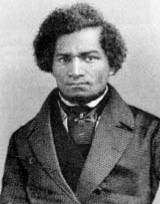 Nathanial “Nat” Turner (1800-1831) was a black American slave who led the only effective, sustained slave rebellion (August 1831) in U.S. history. Spreading terror throughout the white South, his action set off a new wave of oppressive legislation prohibiting the education, movement, and assembly of slaves and stiffened proslavery, anti-abolitionist convictions that persisted in that region until the American Civil War (1861–65). 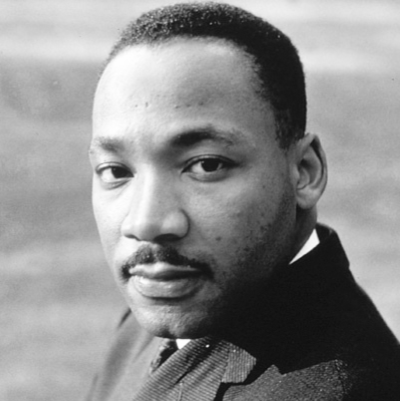 Martin Luther King, Jr. was a social activist and Baptist minister who played a key role in the American civil rights movement from the mid-1950s until his assassination in 1968. King sought equality and human rights for African Americans, the economically disadvantaged and all victims of injustice through peaceful protest. He was the driving force behind watershed events such as the Montgomery Bus Boycott and the 1963 March on Washington, which helped bring about such landmark legislation as the Civil Rights Act and the Voting Rights Act. King was awarded the Nobel Peace Prize in 1964 and is remembered each year on Martin Luther King, Jr. Day, a U.S. federal holiday since 1986.

The above profiles name just a few of the many notable figures that greatly impacted the history of this country. Please visit the TC Library display for more information and many great books on this subject available for check-out.