Evaluation of Sources - A How to Guide: Newspaper

What is a newspaper?

A newspaper is a regularly published collection of articles that intends to inform the audience of current events of interest to a broad readership. Most newspapers are published daily, although some may be published weekly.  Some newspapers are considered local papers intended to be read by people in a certain location, and some are more regional, national or international in audience.  Examples include: The Florida Times Union, The Miami Herald, The New York Times, The Times (London), and many more.

News articles are typically written in the so-called inverted pyramid style, most important information at the beginning of the article and increasingly less important details toward the end of the article. If structured this way, an article can be edited from the bottom up to make room for additional news items that might have since broken. The aim of most news articles is to answer six questions about the happenings about which they report: 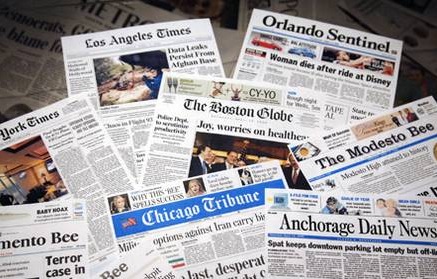 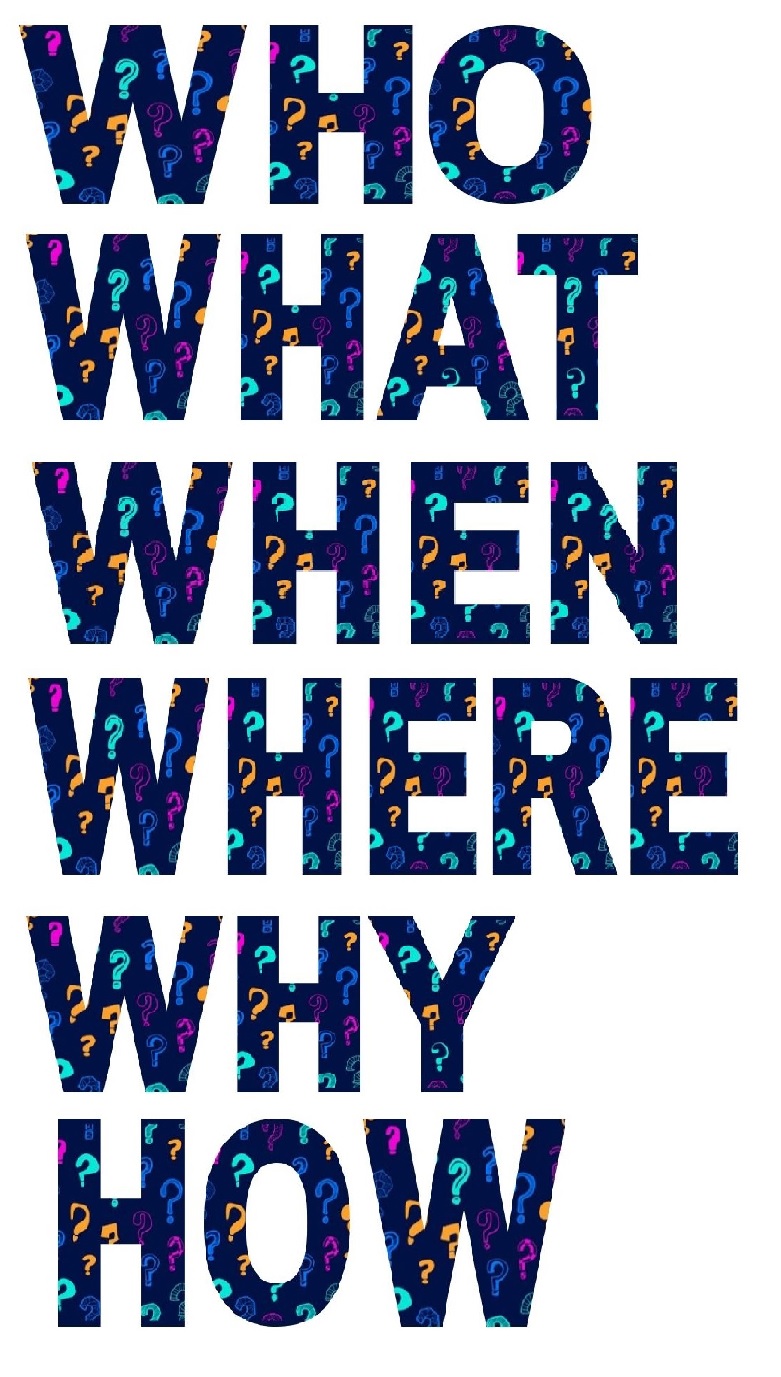 When to use a newspaper article

While newspaper articles are not typically the first choices for inclusion in academic research papers for their analytical content, they do provide first‐hand accounts of events that have historical significance and are excellent examples of primary sources.

Of course, articles from newspapers might also serve other purposes in academic research. One prime example would be as support for a paper analyzing editorial styles of various national newspapers or news syndicates. A researcher might also be able to assess the leaning of the newspaper by reading the editorial page. Is the paper conservative? Is the paper liberal? Or is the paper more middle‐of‐the‐road? Having a sense of the inclination of the paper's editorial staff might be useful in assessing how a particular situation is analyzed in an editorial. A researcher relying on editorial commentary on a particular situation would want to be aware of any inherent bias in the commentary as a means for gauging the accuracy of the allegations made in the editorial.

Some examples of research that might easily depend on articles from newspapers include:

There are many other potential topics for which newspaper articles can serve as valuable sources and certainly scientific and technological breakthroughs will be reported in newspapers. Of more importance to a researcher keeping track of advances in science and technology would be announcements of where the breakthroughs were made and by whom. Finding the scientific literature surrounding the breakthrough would be the next step for the academic researcher.

Where and How to Find Newspapwer Articles

Most Libraries now provide access to articles from newspapers via online databases. A couple of the most commonly available systems that can provide worldwide access to newspapers are ProQuest's US Newsstream and EBSCOhost's Newspaper Source Plus. A number of databases that provide access to magazine and journal articles also include newspapers in their coverage. For example, Academic OneFile, in addition to having articles from a wide variety of magazines and journals, also provides access to the full text of numerous newspapers. Most of these online systems are limited in the dates covered, frequently providing access from the late 1990s forward.

Google is busily scanning newspapers and making them searchable and viewable over the open Internet. A researcher can go to news.google.com to access news articles available through Google. While it features currently  available content online, once a researcher does a search of the news for a historical topic, Google will provide date ranges to which the search can be limited, in many cases helping the researcher locate copies of articles as early as the 19th century. For example, a quick search on U.S. President William McKinley results in articles as far back as 1869, the year that he was elected president.

What to keep track of to adequately cite a newspaper article

See examples of an how an article looks in a database below:

For help citing newspaper articles see the links below: