If you think that you know the answer to the following trivia questions please send an email with your name, phone number and answers to library@taftcollege.edu

All correct answers will be entered into a drawing for a prize. Drawings will be held March 29th when the library opens at 7:45 a.m.

You may use any of the books located in the Taft College Library print or ebook. 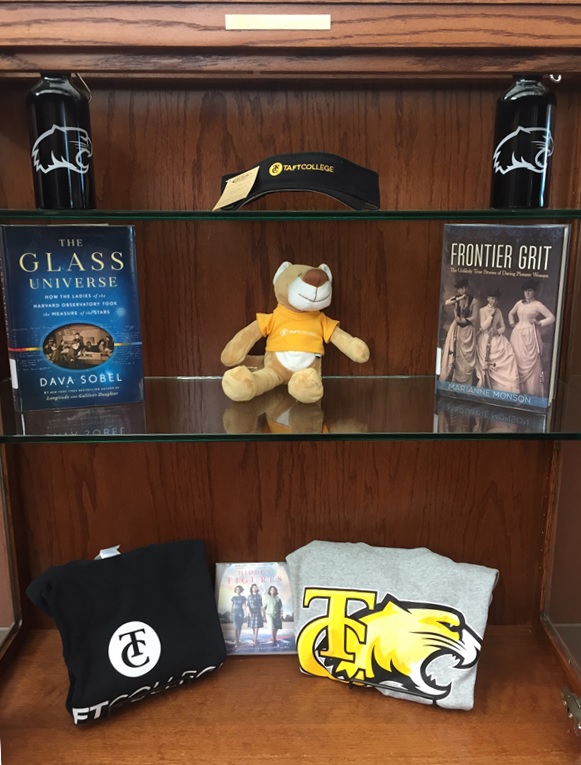